Shutter Speed can also be called exposure. It is the amount of time the film or digital sensor is exposed to the light. It can be a lot of light or a little and this depend on whether its a high or low shutter speed. 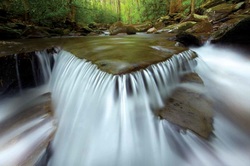 This is an example of low speed photography and below is my example. 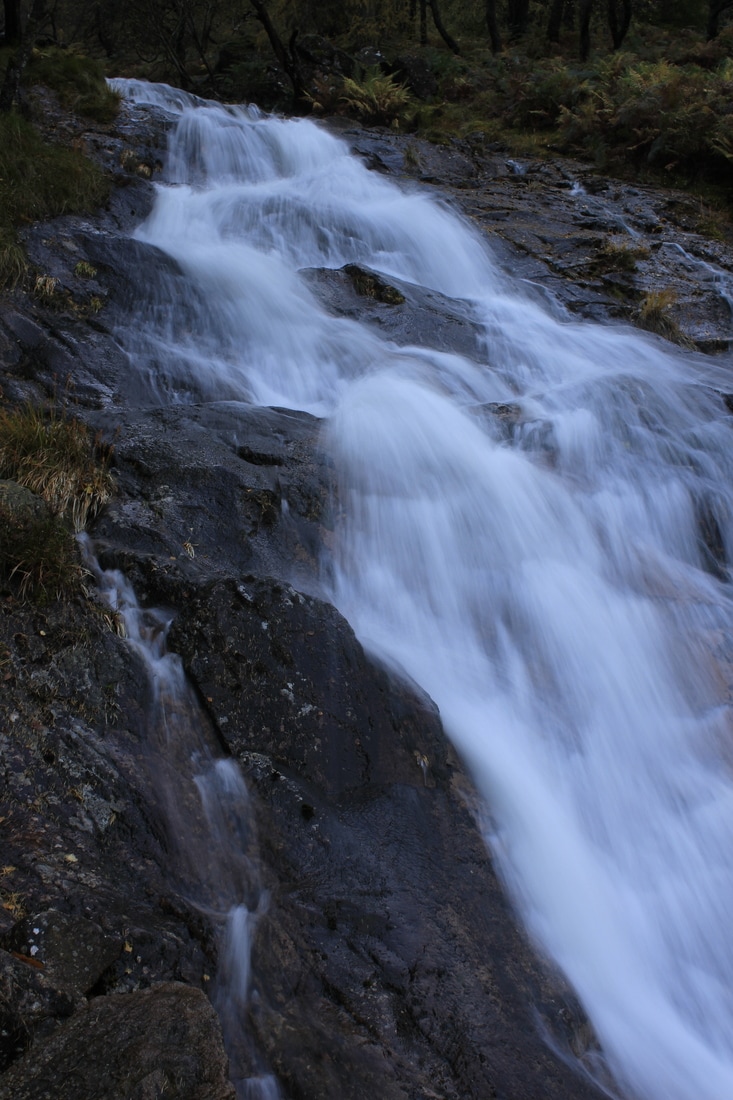 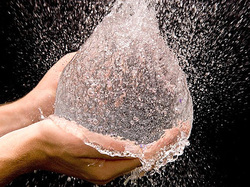 This is an example of high speed photography and below is my example. 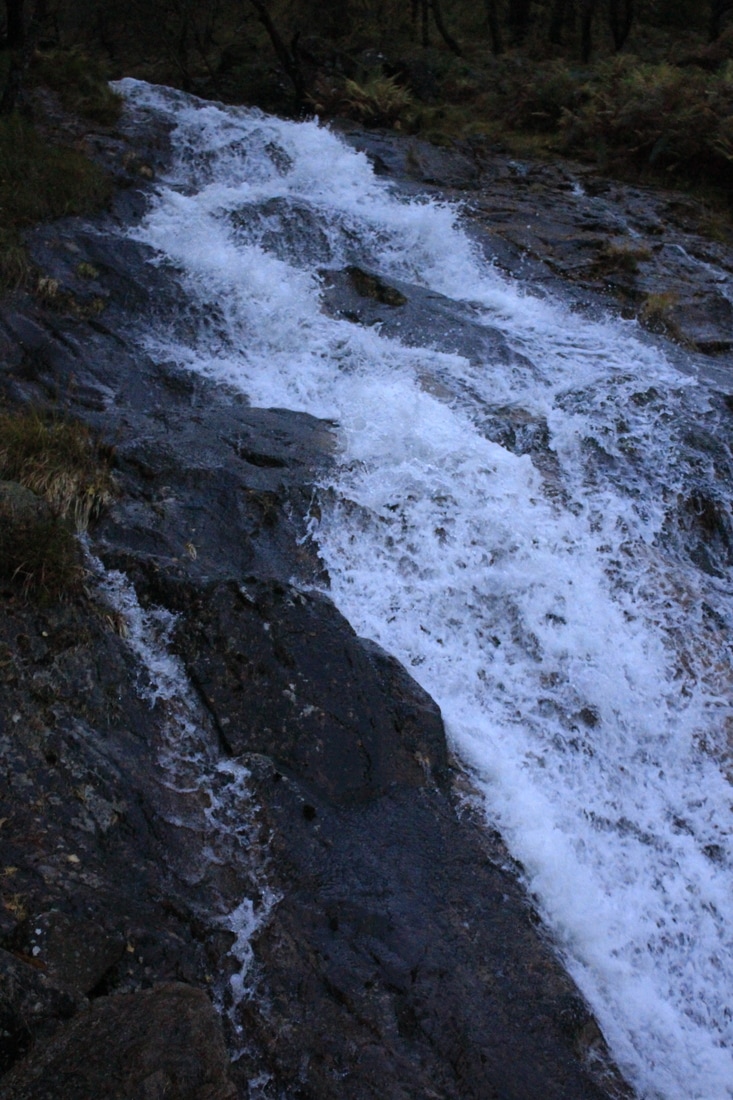 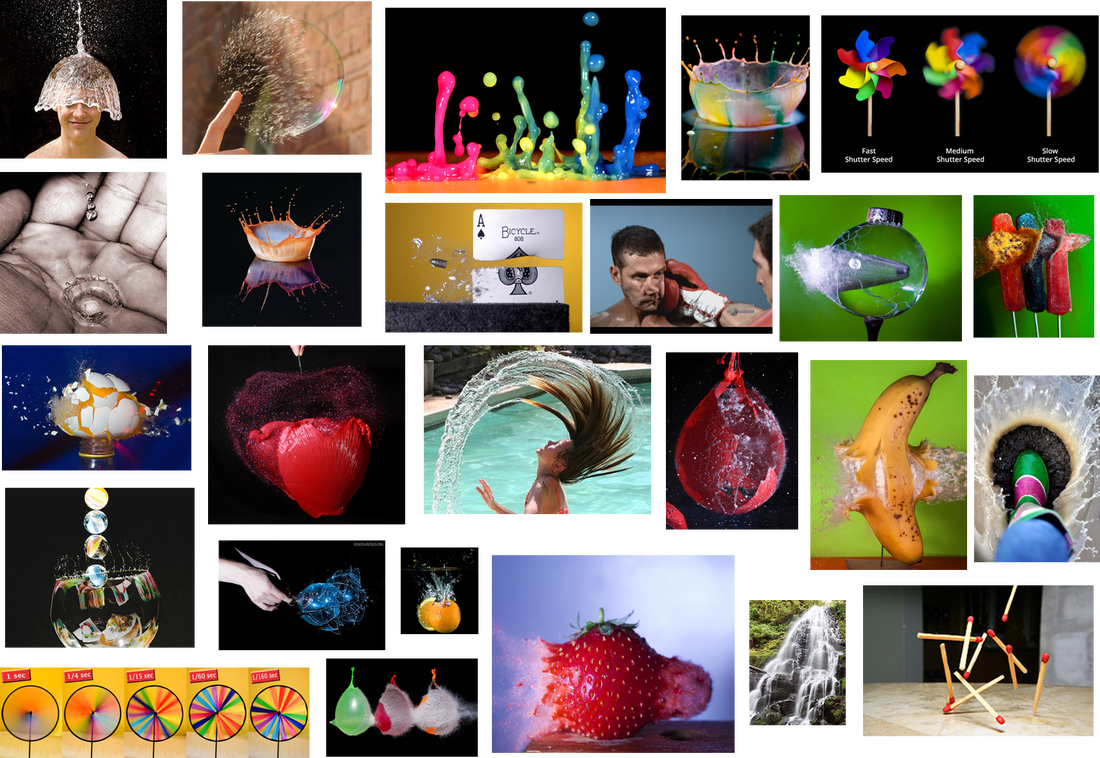